In this PowerPoint tutorial video you will learn how to add more realistic shadows to 3D objects.

Typically adding a preset shadow to a group object leads to unsatisfactory results. In this video you will learn a simple trick with which you can create a shadow suited to the shape of the 3D object.

Below is the screenshot of the diagram to which you will learn to add a shadow in this video: 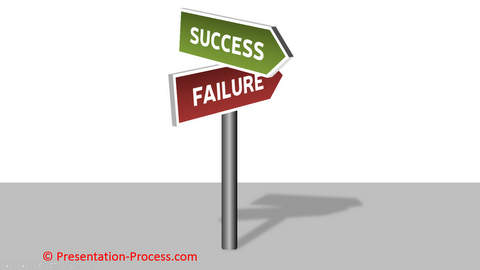 PowerPoint Features used in this video

PowerPoint Versions in which you can follow this tutorial:

The PowerPoint templates shown in this video are from: PowerPoint Charts 2 CEO Pack Bundle 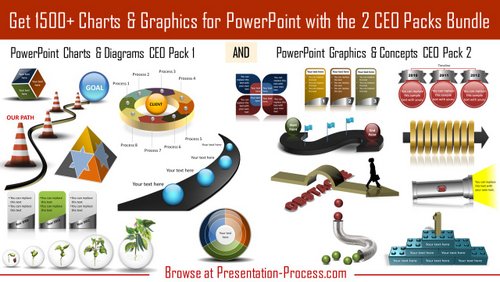 If you liked this tutorial and would like to learn more, please browse through this site. You will find over 350 PowerPoint tutorials and creative ideas for presentations. Thanks you for watching the video and happy presenting!